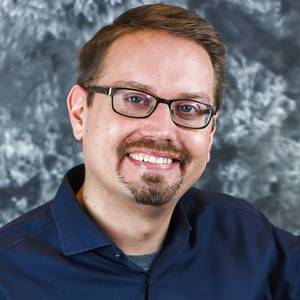 Jay Prychidny, CCE is a multiple award-winning picture editor who has worked across a variety of scripted and factual genres. He won back-to-back Canadian Screen Awards in 2017 & 2018 for editing Orphan Black and The Amazing Race Canada. He edited on Orphan Black for the last four seasons, and was promoted to the role of post producer for seasons 4 & 5 to supervise the editing, sound, music and visual effects for every episode. He was also a producer, director and supervising picture editor on the CSA and BAFTA winning youth series, The Next Step, for which he was given a Canadian Cinema Editors award in 2014. In addition to working in scripted television, he has edited some of the most-watched reality series in Canada, including The Amazing Race Canada, The Week the Women Went, Top Chef Canada, and Canada's Next Top Model, for which he won a Gemini and CCE award for best editing in 2010/2011. He is currently editing the next season of Into the Badlands for AMC, which was one of cable TV's top 10 highest-rated scripted series in 2017.