This episode is sponsored by Filet Production Services & Annex Pro/Avid

Today's episode is the online Master Series that took place on May 19th, 2020. Edit Chats with Kimberlee McTaggart, CCE and Thorben Bieger, CCE.

Thorben is a CSA nominated editor who has edited several series and a number of features including The Child Remains, Heartbeat and All the Wrong reasons.

Kimberlee is a Gemini award winning editor of TV series, docs, and feature films such as Blackbird and the upcoming Little Orphans. Kimberlee and Thorben have worked together on several series such as Call Me Fitz, Pure and Diggstown. They discuss their work, and what it’s like to carve out a successful editing career while working and living in Nova Scotia.

This event was moderated by Amanda Mitro. 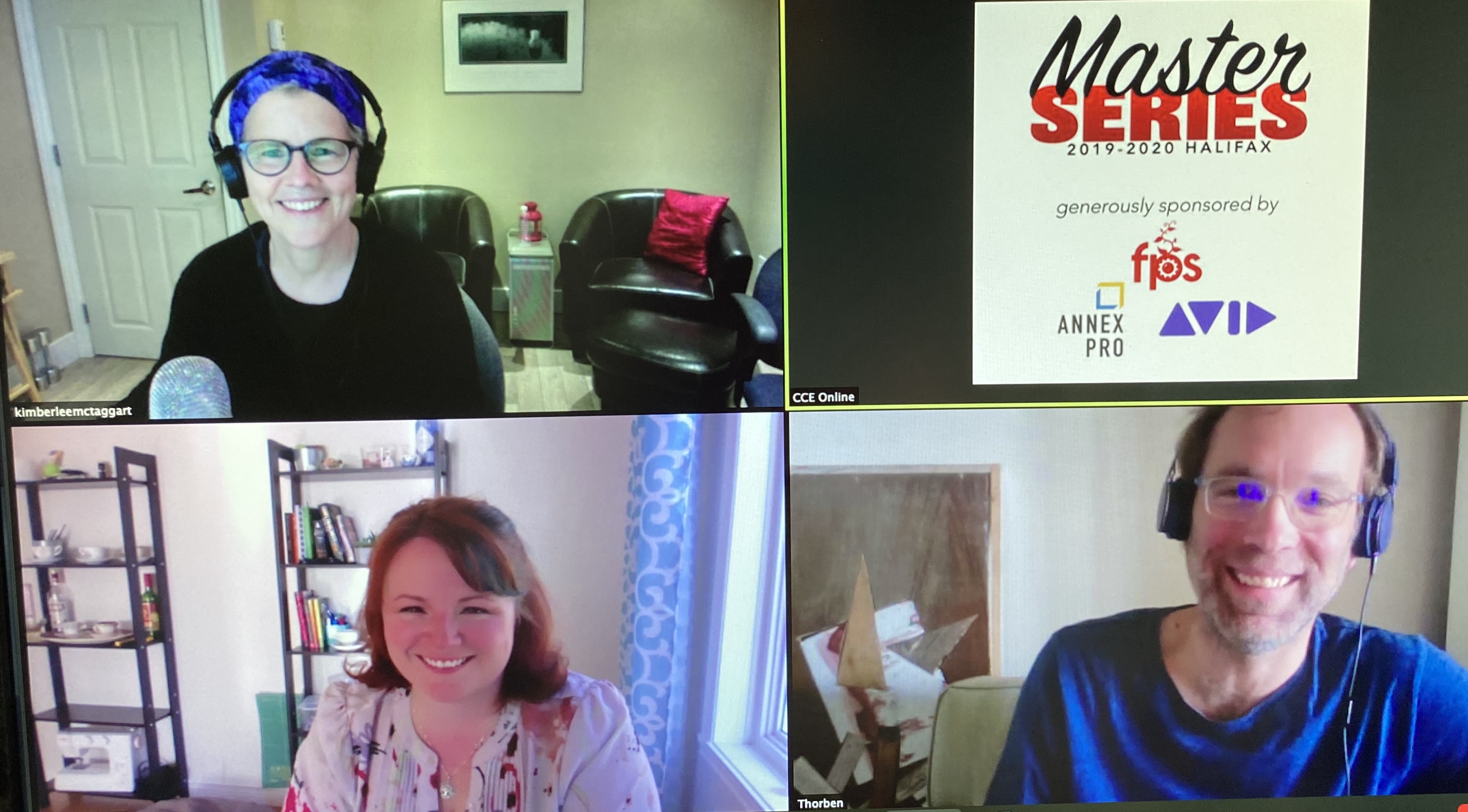 A special thanks goes to Jane MacRea and Nagham Osman