In this episode Sarah Taylor sits down with Brenda Terning, Krystal Moss and Scott Parker the edit team behind the Nature of things series Equus: Story of the Horse. 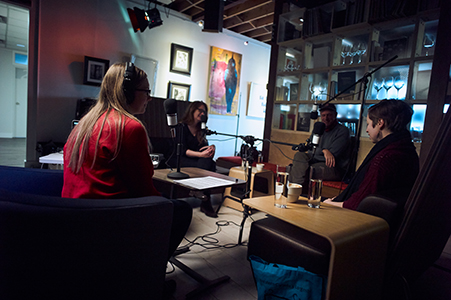 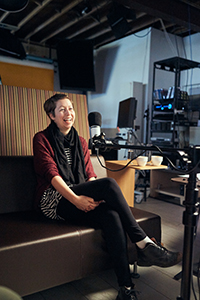 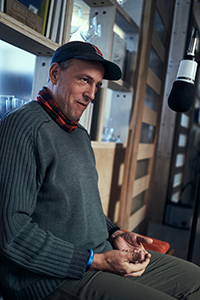 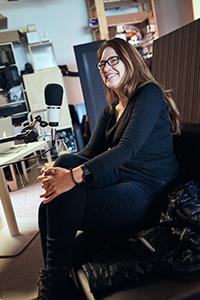 This series has been hugely successful and recently was the most awarded documentary project in Canada at the 2019 Canadian Screen Awards which included winning the Rob Stewart Award for Best Science and Nature Program.  The series has also received 18 Alberta Film Award nominations. Since the recording of this episode Krystal Moss and Brenda Terning won Best Editor Non-Fiction Over 30 minutes at the Alberta Film Awards!

Learn more about Equus - Story of the Horse here!