Episode 012: An interview with Jonathan Dowler

In this episode Sarah sits down with Toronto based editor Jonathan Dowler to talk about his exciting career in reality and competition editing. He recently won his 5th Canadian Screen Award for his work on The Amazing Race Canada! 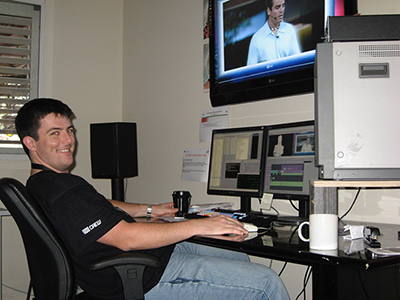 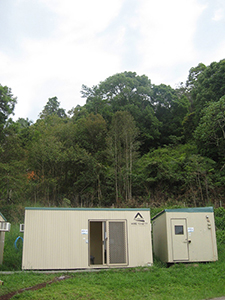 Jonathan working the final season of Big Brother Australia, Season 8 and his edit suite in the “jungle” of Australia for I’m A Celebrity, Get me out of Here back in 2009. When it got dark the bugs that were attracted by the lights were the size of small helicopters. Note the number of Avid Suites they had - I was in Avid 20. 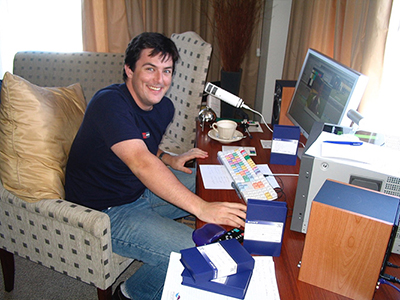 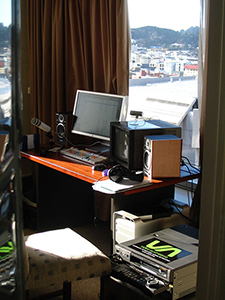 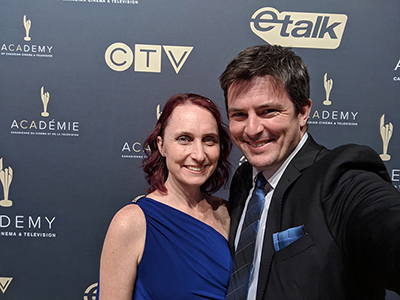 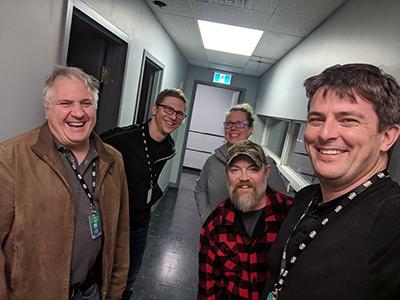