Episode 003: Behind the cut with Richard Comeau, CCE

This is episode three of a four part series covering EditCon and spotlights  Richard Comeau, CCE, the multiple award winning editor of Maelstrom,  Polytechnique, Rebelle, 2 Lovers and a Bear and Eye on Juliet. Richard will talk to director Jim Allodi about the importance of the editor's input at script stage and about the strategies he uses when he realizes there is a better way to tell the story. 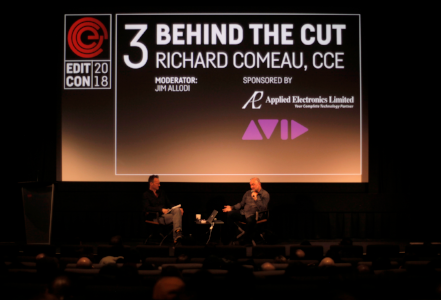 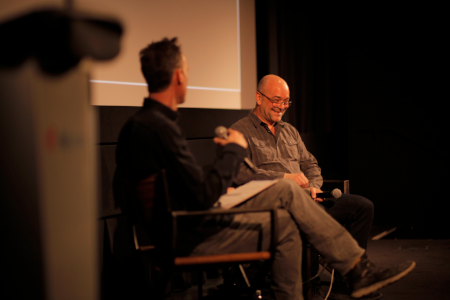