This episode is part two of a four part series covering EditCon and features editors from the hugely successful TV dramas The Handsmaid's Tale, Big Little Lies and Anne and is moderated by editors Roslyn Kalloo, CCE and Teresa De Luca, CCE. 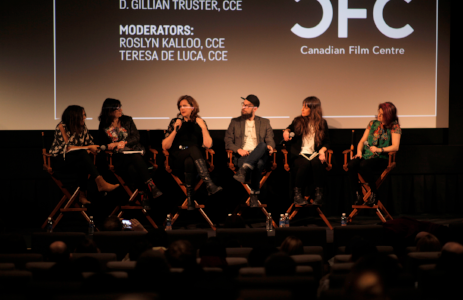 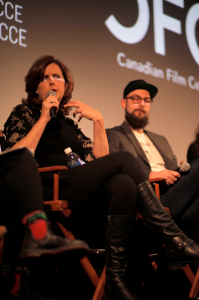 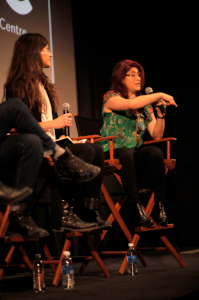 Wendy Hallam Martin, CCE talks about how she approached the riveting scenes of The Handmaid's Tale.

Justin Lachance and Véronique Barbe will reveal the unconventional process used in the cutting of Big Little Lies.

D. Gillian Truster, CCE shares her insights on the evolving editing techniques that inspired her work on the updated version of Anne.