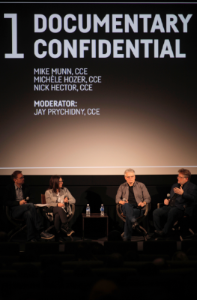 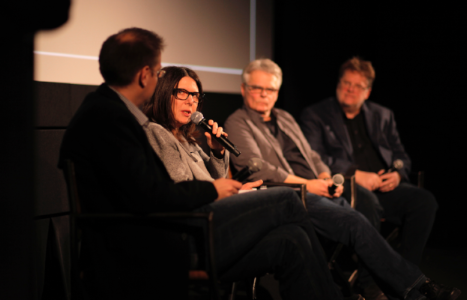 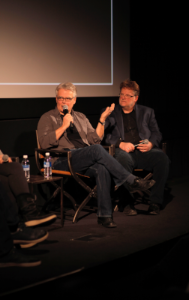 Mike shares his experiences working with Sarah Polley on Stories We Tell, which investigates her family secrets. 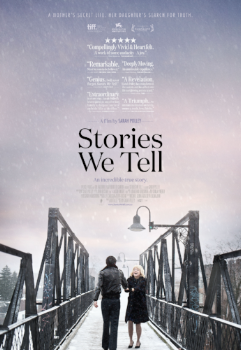 Michéle talks about the challenges of being both the director and editor of Sponsorland, her film about Syrian refugees in Canada. 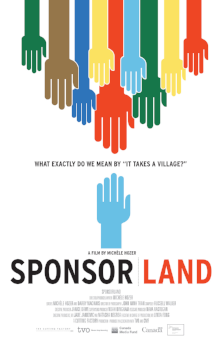 Nick explains how he honoured the vision of Sharkwater Extinction, after the tragic death of director Rob Stewart. 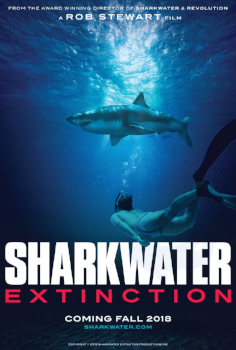