Episode 035: Behind the Cut with Susan Shipton

This episode is sponsored by Annex Pro and Avid

This episode is part 4 of a 4 part series covering EditCon 2020 that took place on Saturday February 1st, 2020 at the TIFF Bell Lightbox in Toronto.

Multi-award-winning editor Susan Shipton shares her vast knowledge and experience from a long career in film and network television. Susan has over 40 feature films to her credit. She has cut eight films with director Atom Egoyan (including Oscar-nominated The Sweet Hereafter), as well as many critically-acclaimed television series such as The Book of Negroes, and The Expanse.

This panel was moderated by Sarah Taylor. 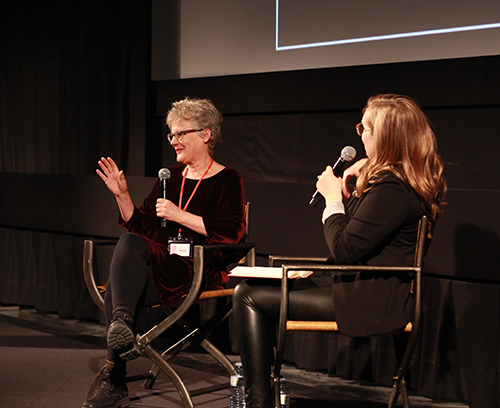 A special thanks goes to Jane MacRea, Maureen Grant, CFC and the CCE board for helping create EditCon 2020.