This episode is a Q&A with Sarah Taylor that took place in March 2019 in Edmonton, Alberta about the short documentary FAST HORSE. 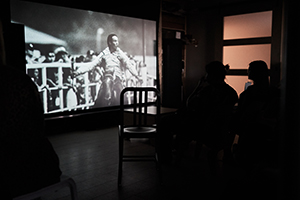 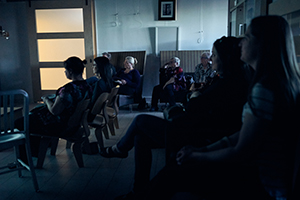 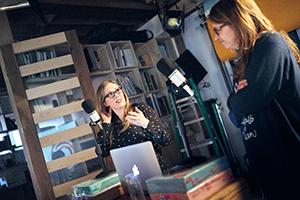 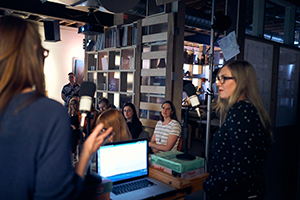 The Q&A was moderated by fellow editor Brenda Terning. If you would like to see FAST HORSE there is a screening on November 20th in Toronto, Ontario at the TIFF Lightbox Theater or you can watch it on Vimeo where it recently received a staff pick.

FAST HORSE from HANDFUL OF FILMS on Vimeo.