Episode 016: Behind the Cut

This is part three of our four part series covering EditCon 2019.  In this masterclass, award-winning editor Ron Sanders, CCE will be sharing insight from his career, notably his work with celebrated director David Cronenberg. Their collaboration spans 19 films, for which he won four Genie Awards for Excellence in Film Editing and three Best Editor Awards from the Directors Guild of Canada. Ron discusses scenes from Eastern Promises, A History of Violence, A Dangerous Method and Maps to the Stars. This panel was moderated by Jim Allodi. 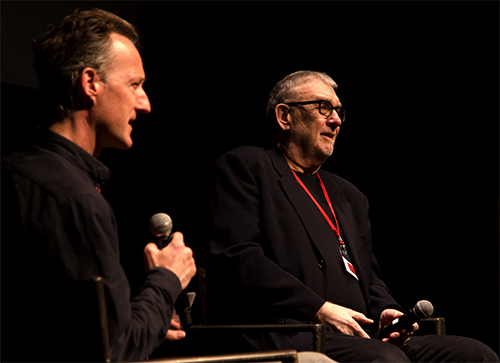 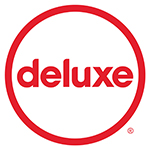