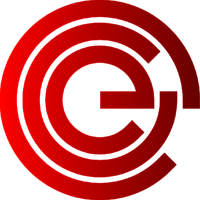 Debra Karen became interested in film when she took an elective course in Cinema at Dawson College in Montreal which was taught by Larry Kent.  She enrolled in Communication Arts at Loyola College and after her first year, was hired as a second assistant editor to work at Cinepix on their production of Across This Land with Stompin’ Tom Connors.

Debra currently resides with her husband, Michael in Hudson, Quebec.