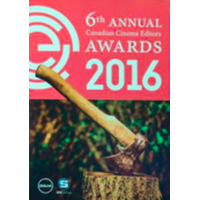 Our 2016 awards were held on June 2nd at the Delta Hotel.   It was our 2nd year at the Delta and it was once again an amazing night.

​As an editor, if you hear nothing, it usually means you've done a good job. To actually get recognition was a welcome change. (written in 2018)

"When my name was called out, it was the strangest mix of time going slow and fast. The walk to the stage felt like an eternity.   And then once at the podium, it was over in the blink of an eye. But the honor and spirit of the night remain with me to this day. Good luck to everyone."  (written in 2018)

I had been nominated a few times before and had not won.  So that year I thought it would again be par for the course, lovely dinner, no award.  So of course I won.  What followed was the worst deer in the headlights moment.  The walk to the stage seemed to take forever, my heart is beating and all I am doing is trying to remember names: my producer, the talent, my friends at work.  But the best part of that all too brief moment is looking out from the podium and seeing all those smiling people.  Worth it.  Good luck to everyone!!" -  (written in 2017)

Best Editing in Web Based Series

Nicolas Wong - We Are Disorderly: Our New Friend 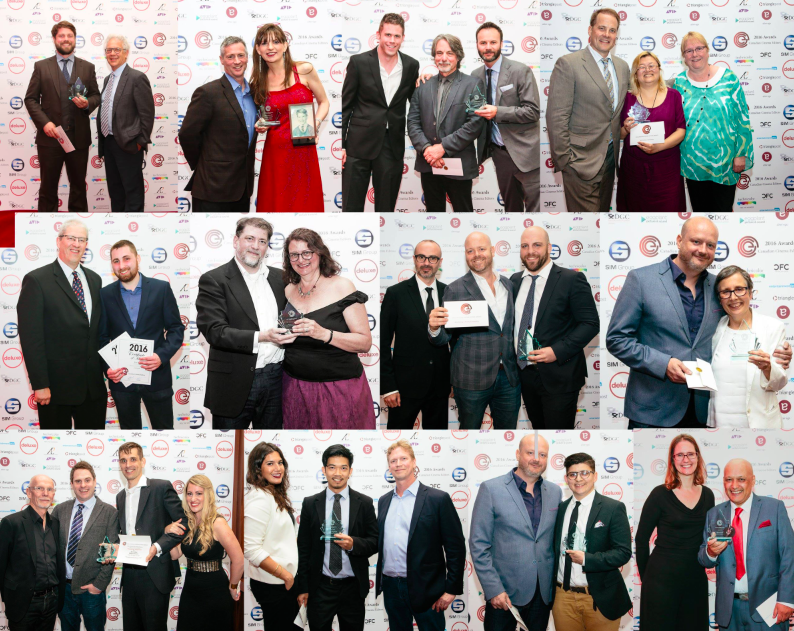