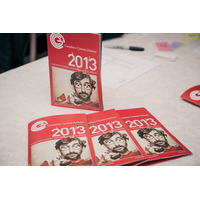 Our 3rd Annual Awards in 2013 were held on June 6th, at the Capitol Event Theatre.

Receiving the award for STILL MINE was very gratifying. It was even more meaningful sharing this award with my editorial team (Michelle Szemberg and Anne Feldman) and acknowledging the team’s hard work. I was very proud of the film and was thankful it was honoured that evening. Thank you, CCE! (written 2020)

The project won many awards from a Canadian Screen Award to a International Digital Emmy but I always tell people that the award I cherish the most is the one from my peers; they truly understand what happens behind the scenes, literally. It was a team effort, me and Thom worked collaboratively and independently with many others to craft something unique. That night, I gave the shortest acceptance speech but made sure to acknowledge that the CCE recognized the Webseries format when it wasn't a "thing". Great memory.  (written in 2019)

Been very fortunate to collaborate with fine, creative minds in the suite. When I got word of the award - and messages from my friends in c.c.e. - I had a sense of belonging to a greater creative community.  (written in 2019)

It was great to be acknowledged by my peers and the trophy is kind of stylish too, a night to remember! (written in 2018)

If memory serves me correctly (doubtful), it was a wonderful evening. What could be greater than to be honoured by your peers. Thank you CCE! (written in 2018)

I was very fond of that film, Night Light, and it's always a good feeling to be recognized by your peers. (written in 2018)

Apart from the trepidation of appearing before a large crowd, it was indeed an honour and privilege to receive recognition from the CCE and my peers. (written in 2017)

Thank you CCE! It's an honour to have my work recognised amongst all the other talented nominees. During the process of cutting, you're constantly making decisions - this stays, this goes, cut now - and you're never quite sure if you're doing the right thing or making the best choice. So when your work is acknowledged with an award from such a respected group of people as the CCE, it reassures you that, whether right or wrong, those decisions were noticed and appreciated by others and helps to put some of those fears to rest... until the next project starts. (written in 2017)

Ron Wisman Sr., CCE - An Officer and a Murderer

Kurt Skyers & Joycelyn Poon - Babar and the Adventures of Badou: Babar the Pirate/Stripes vs. Scales 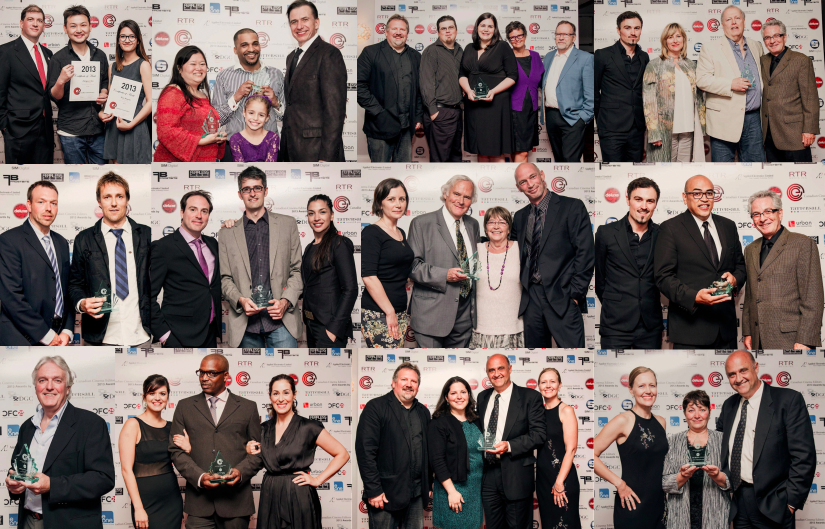