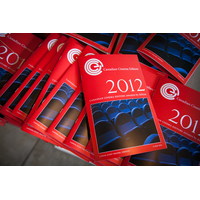 Our 2nd Annual Awards in 2012 were held on May 17th at the Capitol Event Theatre.

Winning an award for Afghan Luke was thrilling, because it was a terrific experience working on a film shot in a remote location and then edited in Halifax with the Trailer Park Boys director and producers. Wonderfully generous people. I'm glad I didn't let them down. (written in 2018)

I was so excited in winning the award that I it slipped out of my hands and fell to the floor and split apart!  So today I say I won two awards that night and not one! (written in 2018)

Winning this award meant the world to me because it reinforced that my peers recognized our shared passion for excellence and a commitment to go above and beyond! (written in 2017)

Attending these awards was my first experience with the CCE and I couldn't of asked for a better one!  It was the first award I had won since High School.  The award still has pride of place in our home. (written in 2017) 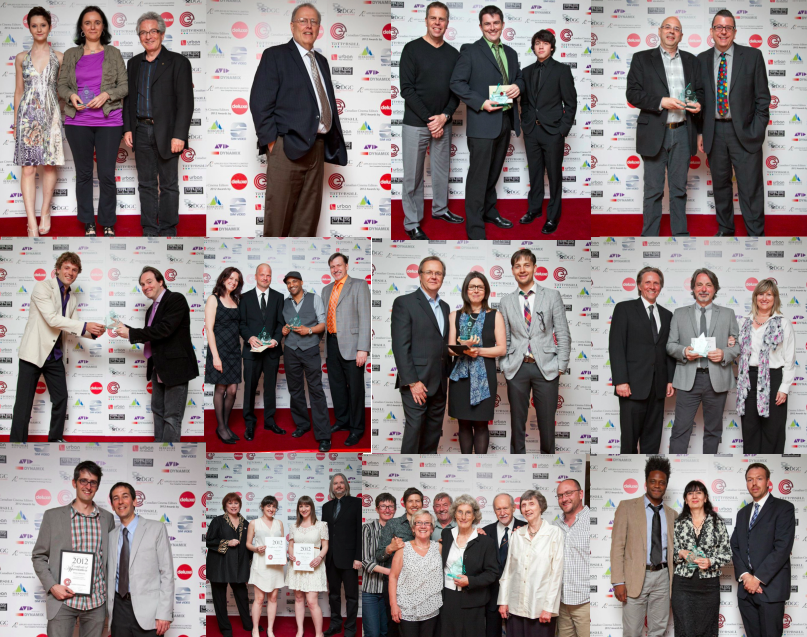